From The Daily Caller

The Treasury Department announced it would phase out electric vehicle subsidies for Tesla buyers at the beginning of 2019, and by 2020, those tax subsidies would completely disappear.

It’s an announcement the Treasury Department’s Internal Revenue Service (IRS) will be making more of in the coming years as automakers produce enough electric cars to trigger a phase-out of tax subsidies.

“Tesla, Inc. has submitted reports that indicate that its cumulative sales of qualified vehicles reached the 200,000-vehicle limit during the calendar quarter ending September 30, 2018,” reads an IRS notice published Friday.

“Accordingly, the credit for all new qualified plug-in electric drive motor vehicles sold by Tesla, Inc. will begin to phase out January 1, 2019,” the IRS noted. (RELATED: Congress Debates Whether More Tax Dollars Will Go Towards Add-Ons For Luxury Electric Cars) 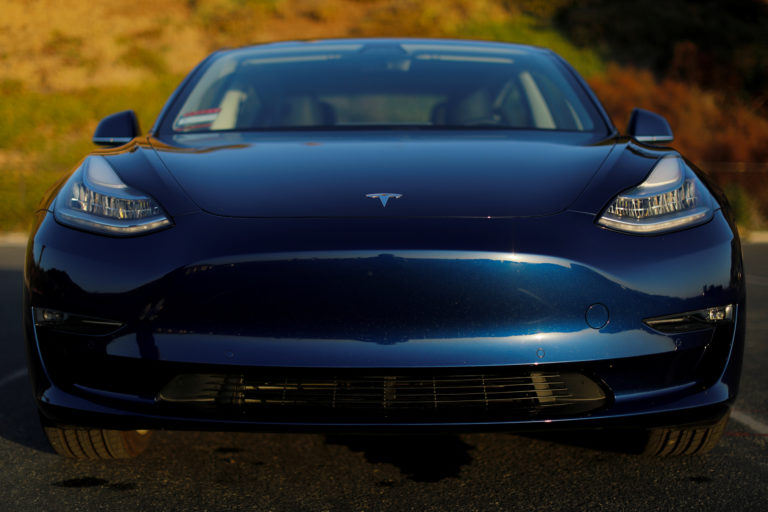 By 2020, Tesla buyers will no longer receive federal tax credits, though they may still get state and local subsidies for electric car purchases. Congress may also extend electric car subsidies, which were put in place in 2008 when lawmakers worried about high oil prices.

Tesla and GM, the only other automaker to face a subsidy phase-out in 2019, are part of the EV Drive Coalition, which is pushing to extend subsidies for electric vehicles. The group claims subsidies are “essential to the continued development of the EV market.”

“If I cared about subsidies, I would have entered the oil and gas industry,” Musk said in 2015. 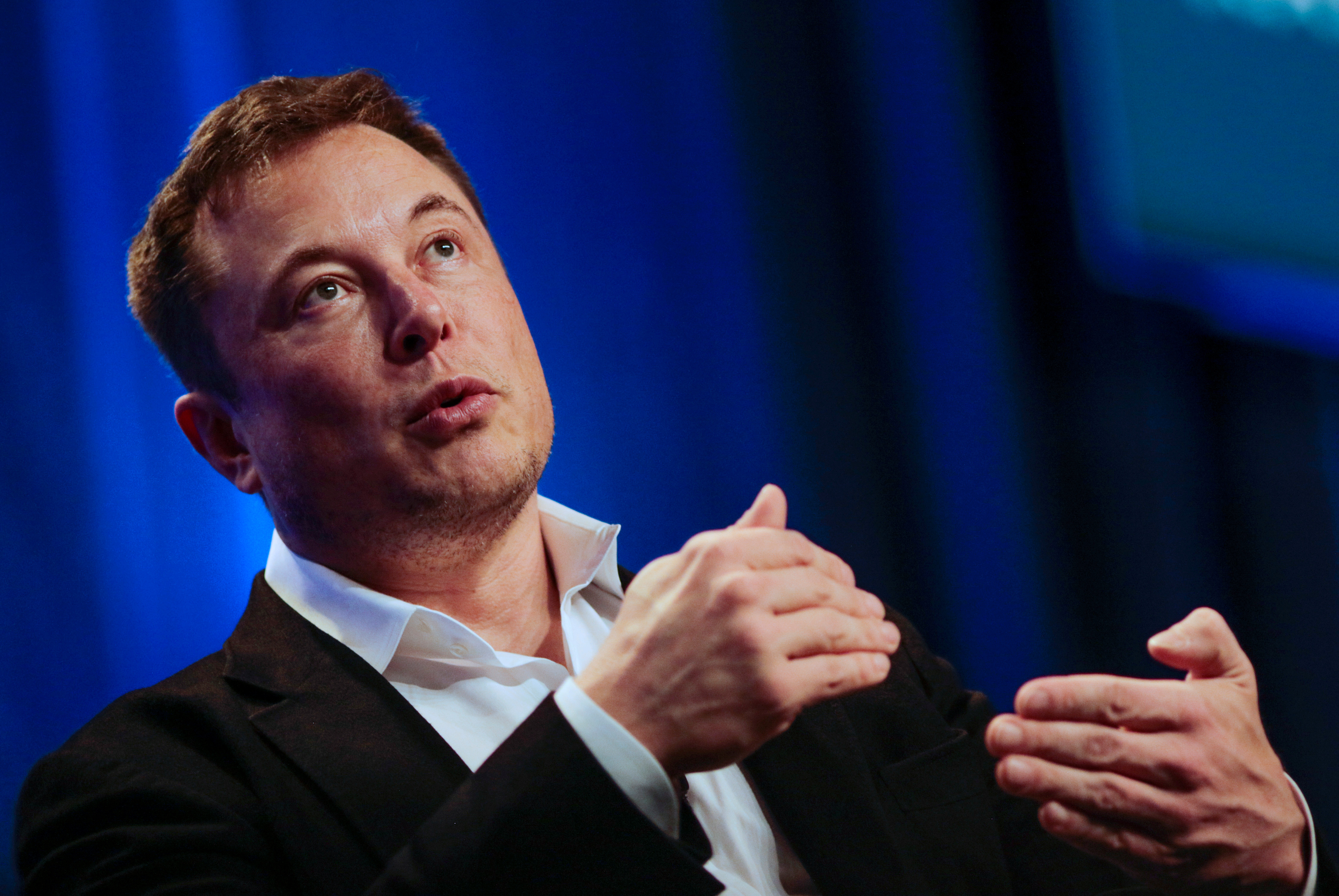 A bill from Democratic Vermont Rep. Peter Welch in the House would completely remove the cap for the next 10 years.

Tesla did not respond to TheDCNF’s request for comment.