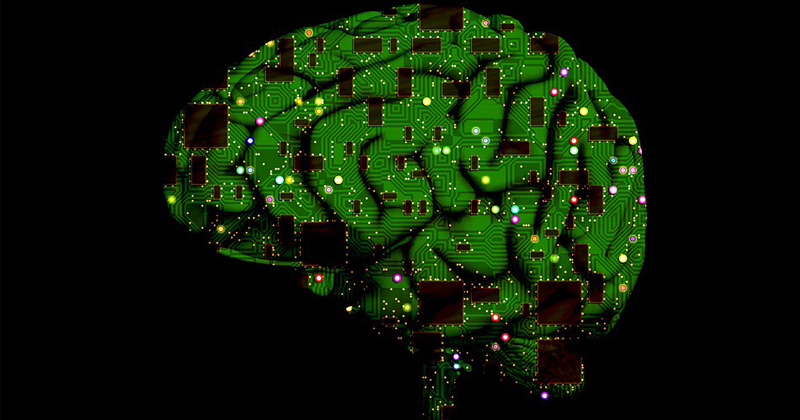 A doctor from Peru claims that recent advancements in brain chip technology could be due to “secret, forced, and illicit human experimentation” by a consortium of transnational tech companies and governments operating outside of the law.

A 2016 paper published in the Egyptian Journal of Internal Medicine warned that “secret, forced, and illicit human experimentation” could be happening in Latin America, where poverty-stricken masses are routinely recruited for medical trials.

The paper, titled “The secret of neuroscience boom: Are there secret human experiments in Latin América?” was written by Dr. David Salinas Flores, MD, Professor of Medicine at the Universidad Nacional Mayor de San Marcos, Peru.

“…an objective analysis proposes as a possible explanation for the so-called neuroscientific boom the suspicion that transnational technological companies, in illegal association with the US government, the European Community, China and some Latin American governments, are developing, in Latin America, illegal and forced secret neuroscientific human experimentation…”

South America has served as a test site for unregulated offshore drug trials for the pharmaceutical industry for many years. Peru has been described as a “paradise of human experimentation“, and is riddled with corruption.

How To Stop The Post-Human Era

Humanity has a chance to fight back against the post-human era by igniting the fires of resistance.

A former DoD official warned in 2006 that only the most ruthless nation will win the new arms race for human enhancement.

Fred Charles Ikle, Undersecretary of Defense for Policy under President Reagan, wrote Annihilation from Within in 2006.

In the book, Ikle warned that only the most ruthless nation would win the arms race for brain chips and human augmentation because advancements in the technology could only come from “intrusive experiments on living human brains.”

“At some stage in the project’s development, a nation’s research might greatly benefit from intrusive experiments on living human brains. Liberal democracies would normally shun such experiments, but ruthless dictatorships would not.”

Facebook, Google, IBM and Elon Musk have all heavily invested in projects related to human brain research and brain-computer interfaces. These tech companies have also made major moves to communist China.

China made an announcement this year that major advancements were made in its research on brain-computer interfaces. As the Chinese government publication Xinhua reported:

Given the history of secret human experiments by governments around the world, we shouldn’t be surprised at the possibility of this scenario.

Congressional testimony from 1995 showcased victims of secret radiation and mind control experiments in the United States:

By the way, our Everything Must Go Emergency Sale is now live! Get 70% off Survival Shield X-3 and an additional 50% off other products with free shipping and double Patriot Points!