Prosecutors said Woojae “Steve” Jung, a 37-year-old Korean citizen, made more than $130,000 by trading illegally on confidential information relating to upcoming transactions and merger negotiations that he was privy to through his job.

Authorities said Jung, who joined Goldman in 2012 and worked in San Francisco, conducted his trades through a brokerage account in the name of a friend living in South Korea. The brokerage account was accessed from internet addresses that were traced to Jung, according to the U.S. Securities and Exchange Commission.

“Woojae Jung violated his duty to his company and traded on stolen insider information, over and over again,” U.S. Attorney Geoffrey Berman in Manhattan said in a statement.

Christopher Steskal, a lawyer for Jung, declined to comment.

A Goldman representative said the company had placed Jung on leave.

“We are aware of the situation regarding Mr. Jung and are cooperating with legal authorities on the matter,” the person said in a statement. 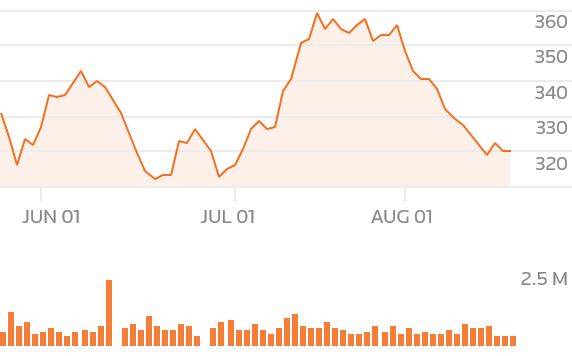 Jung, who was arrested on Thursday morning in San Francisco, was expected to appear in federal court later in the day, according to prosecutors.

He was charged with six counts of securities fraud and one count of conspiracy. He also faces related civil claims from the SEC.

Authorities said Jung’s scheme began in early 2015 and continued until the middle of 2017, when the SEC sought information from Goldman about which employees had access to confidential information about certain transactions.

Following that request, according to prosecutors, someone called the brokerage firm whose account was used to make the illegal trades.

Using the name of Jung’s friend in Korea, the caller said the account had been opened using stolen personal information, and that he was concerned about the transactions in the account, prosecutors said.