THE POLITICAL CORRUPTION EVIDENCE | FACEBOOK META CORRUPTION -- (Click HERE, on this title, to open the Gallery) | Payback is a Bitch As Facebook Starts Paying a Price for Scandals

SAN FRANCISCO — For nearly two years, Facebook has appeared bulletproof despite a series of scandals about the misuse of its giant social network.

But the Silicon Valley company’s streak ended on Wednesday when it said that the accumulation of issues was starting to hurt its multibillion-dollar business — and that the costs are set to continue playing out for months.

Facebook reported on Wednesday that growth in digital advertising sales and in the number of its users had decelerated in the second quarter. The company’s leaders, including its chief executive, Mark Zuckerberg, added that the trajectory was not likely to improve anytime soon, especially as Facebook spends to improve the privacy and security of users.

Facebook has grappled with months of scrutiny over Russian misuse of the platform in the 2016 American presidential campaign and the harvesting of its users’ data through the political consulting firm Cambridge Analytica. The results were among the first signs that the issues had pierced the company’s image and would have a lasting effect on its moneymaking machine.

In response, Facebook’s stock tumbled more than 23 percent in after-hours trading, erasing more than $120 billion in market value in less than two hours. If those losses hold up through regular trading on Thursday, the one-day stock decline will be the biggest in Facebook’s history.

“This is a fork-in-the-road situation for Facebook,” said Daniel Ives, chief strategy officer and head of technology research for GBH Insights, a marketing research firm. He said the challenges included regaining public trust as well as increasing the number of people joining Facebook and the time they spent on the platform.

You have 4 free articles remaining.

Facebook reported a 42 percent increase in revenue and a 31 percent jump in profits for its second quarter, compared with a year earlier. But the revenue of $13.2 billion missed Wall Street estimates of $13.4 billion. In addition, Facebook said its daily active users rose 11 percent from a year earlier to 1.47 billion, compared with 13 percent growth in the previous quarter.

On a conference call to discuss earnings, Mr. Zuckerberg said profits would most likely take a further hit because the company planned to spend more on security. And the chief financial officer, David Wehner, said revenue growth would substantially decline for the rest of the year, partly because Facebook planned to give people more options with their privacy settings, including letting them limit the kinds of ads they saw. 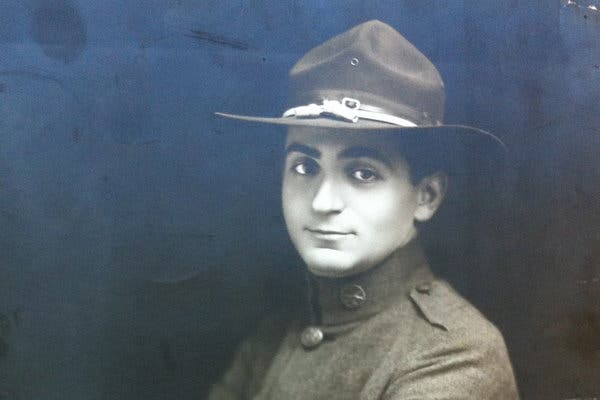 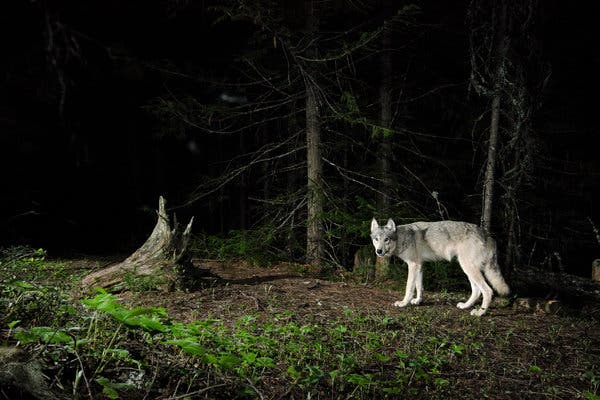 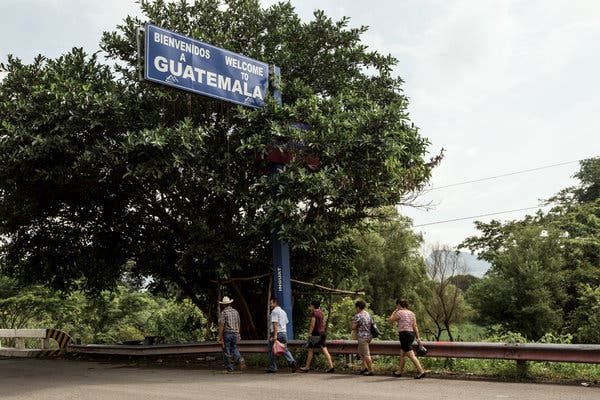 What It Costs to Be Smuggled Across the U.S. Border

Facebook has also said it wanted to hire 20,000 people by the end of 2018 to help review content posted on the site and to work on its security team. The company’s head count has already risen 47 percent since last year, to 30,275.

“Looking ahead, we will continue to invest heavily in security and privacy because we have a responsibility to keep people safe,” Mr. Zuckerberg said on the call.

Other factors have also hurt Facebook’s number of users, Mr. Zuckerberg said, including tough European rules that went into effect in May to protect people’s online data. The legislation, known as the General Data Protection Regulation, cost Facebook about one million users in Europe, he said.

The shift in Facebook’s business fortunes follows a series of crises that began in late 2016 with the revelations that it had become a prime distributor of misinformation. That has since been exacerbated by questions over the company’s role in securing private user data, its effect on the democratic process and its commitment to stemming disinformation on the site.

Mr. Zuckerberg has had to appear in front of lawmakers, has apologized profusely and has tied himself into knots explaining what he will and will not allow to appear on the social network.

After these events, several senior leaders have departed Facebook, including a board director, its chief information security officer, and its vice president of communications, marketing and public policy. This week, Colin Stretch, who led Facebook’s investigation into Russian election interference and who testified before Congress last year on Facebook’s behalf, said he would leave the company by the end of the year.

Facebook is now gearing up to face one of its biggest tests to date: ensuring that no one meddles in the 2018 midterm elections through the social network.

Mr. Zuckerberg said on Wednesday that he was hopeful Facebook would be able to limit disinformation and fake accounts, and that the company was able to do so in elections this year in France, Mexico and Germany.

“We are much more confident that we are going to get this right in the elections in 2018,” he said, adding that the company had begun proactively looking for fake accounts.

Facebook has other bright spots. Even with its loss of market value after reporting its financial results, it may not lose its spot as the fifth-largest publicly traded company in the United States. The company held a nearly $140 billion lead on Berkshire Hathaway, the sixth largest, at the end of trading on Wednesday. And through Wednesday’s market close, Facebook’s stock had gained 43 percent from its lows in the wake of the Cambridge Analytica scandal in March.

Still, the challenge will be how to stem further losses. Given all the questions about the misuse of the platform, “to explain that there are a couple million people who chose not to continue using Facebook is unsurprising,” said Brian Wieser, an analyst at Pivotal Research.