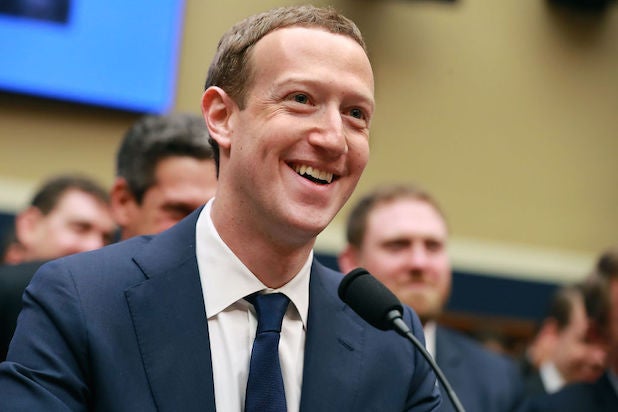 Facebook wants you to send nudes — for a good reason.

Here’s how it works: Facebook users can reach out to several groups the company has partnered with, including the Cyber Civil Rights Initiative and The National Network to End Domestic Violence, and ask for a review form. Users will upload pictures to a “secure, one-time upload link,” which will then be reviewed by a “handful of specially trained members of our Community Operations Safety Team,” according to Facebook.

The safety team will then create a digital fingerprint, or hash, of the pictures, allowing Facebook to automatically block any of the pictures if they’re uploaded on the site. The pictures will also be blocked from being posted on Instagram and Messenger. The pictures users share with Facebook will be deleted from its servers after “no later than seven days.”

“It’s demeaning and devastating when someone’s intimate images are shared without their permission, and we want to do everything we can to help victims of this abuse,” Facebook Global Head of Safety Antigone Davis said in a post.

If you want to share your pics with Facebook, the test is starting now for users in the U.S., United Kingdom, Canada, and Australia.

Congress just released 3,500 posts touching on a myriad of topics

The U.S. House Intelligence Committee on Thursday released more than 3,500 advertisements and posts spread by Russian trolls before and after the 2016 U.S. election. Below is a look at 10 of the most shocking examples that stood out from Congress's reveal.