THE POLITICAL CORRUPTION EVIDENCE | FACEBOOK META CORRUPTION -- (Click HERE, on this title, to open the Gallery) | Facebook secretly deleted Mark Zuckerberg___s messages from user inboxes in secret PURGE to protect him from being exposed SILICON VALLEY SPIES ON YOU FOR POLITICAL REASONS 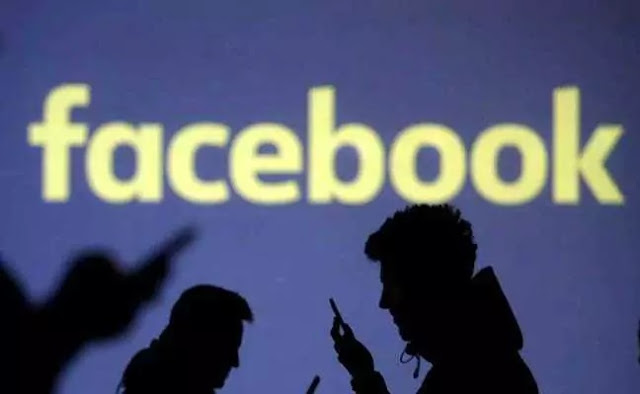 The company cited “corporate security” as its reasoning for the move, but Zuckerberg may have also been seeking to prevent more embarrassing leaks of his private conversations.
Like his instant messages from 2010, in which a 19-year-old Zuck called early Facebook users “dumb f***s” for trusting him with their data.
The revelations, detailed in a new TechCrunch report, come just days before Zuckerberg’s scheduled appearances in front of Congress on April 10 and 11 over his platform’s privacy scandal – which saw Cambridge Analytica nab the data of 50million users without their permission.
Old messages sent by Zuck have entirely vanished in some existing conversation threads, and the chats reportedly don’t even appear in Facebook’s “download your information”‘ tool (a file that contains all your Facebook activity).
The impacted accounts reportedly belong to both former employees and non-employees of the social network.
TechCrunch claims it reviewed an email receipt of a Facebook chat from Zuck dating back to 2010 that proves the message has since disappeared.
The company cited “corporate security” in the wake of the Sony Pictures hack, which saw the film studio’s movies and internal emails leaked online, as its reasoning for the move.
“After Sony Pictures’ emails were hacked in 2014 we made a number of changes to protect our executives’ communications,” said a Facebook spokesperson in a statement.
“These included limiting the retention period for Mark’s messages in Messenger. We did so in full compliance with our legal obligations to preserve messages.”
As TechCrunch’s Josh Constine points out, the covert move goes against Facebook’s terms of service, which states that it can only remove content from users’ accounts if it violates the platform’s community standards.
The unsend feature isn’t available to regular users, who can only delete messages from their own inbox, not from the inbox of users they’ve chatted with.
The timing of the report couldn’t be worse for the beleaguered web giant.
Just yesterday Facebook admitted for the first time that it scans users’ Messenger conversations in a bid to police its app and remove content that infringes guidelines.
To make matters worse, Zuck revealed this week that the platform’s search feature may have allowed “malicious actors” to hoover up the the public info of everyone on the site (that’s a whopping 2.2 billion users in case you were wondering).
We’ve asked Facebook for more clarification on its latest privacy gaffe.
We asked the company the following questions. Can you detail all the instances when the message scrubbing took place? Did you notify the affected users of the practice? If not, why did you decide to do it covertly?
Do you think Facebook is meddling with your messages? Vent in the comments.