By Bryony Jewell For Mailonline

Documents seen by the Observer and Computer Weekly reveal that the social media giant tried to influence countries including Canada, Brazil and all 28 EU states.

Sheryl Sandberg, chief operating officer of Facebook, asked then chancellor of the exchequer Mr Osborne to 'really help shape the proposals' about European data legislation at the time by being 'more vocal,' reports Computer Weekly. 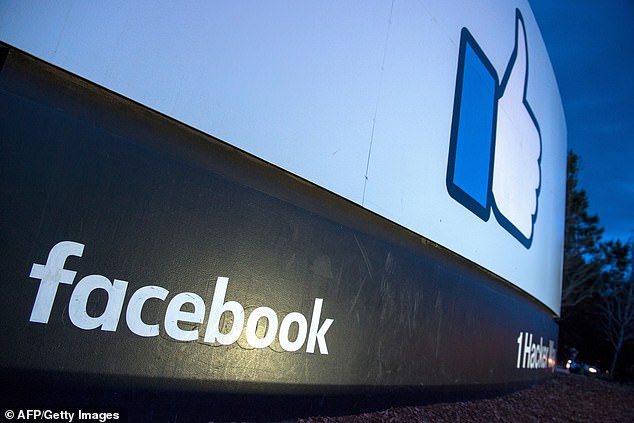 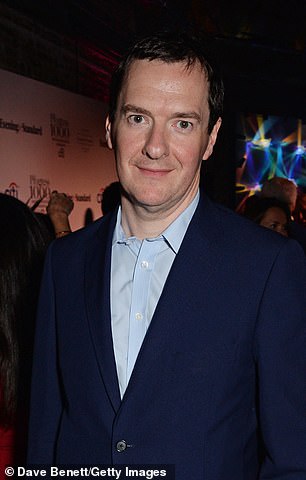 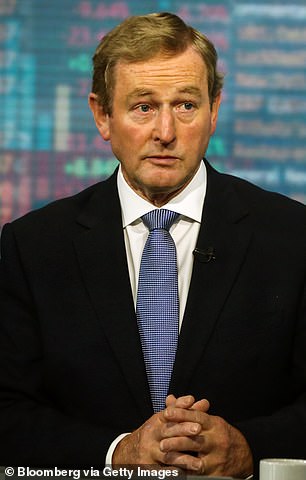 Sheryl Sandberg, chief operating officer of Facebook, asked then chancellor of the exchequer George Osborne, left, to 'really help shape the proposals' over European data legislation and claimed to have a 'great relationship' with Ireland and its then Prime Minister Enda Kenny

She even invited one of his children, who was 11 at the time, to a Facebook office when Mr Osborne told him they were 'desperate' for their own account on the site.

The pair met at the World Economic Forum in 2013, in Davos, Switzerland, where Facebook staff met with numerous policy makers.

The memo from their meeting reveals that Mr Osborne asked whether Facebook would be interested in investing in Tech City, in East London.

A poll has found that more than half of young women who use Facebook have been harassed on the site.

Six in 10 women who had been harassed said they had been sent graphic or abusive content.

Carys Afoko, the executive director of Level Up, said: 'It's time its executives listened to women instead of algorithms.'

Jessica Stone, 26, told the Sunday Times she was stalked on Facebook.

She reported the man more than 30 times but got a 'robot response.'

Ms Stone had his account blocked but it wasn't taken down until a year later.

She's now had a Skype meeting with the social media giants global safety policy manager to ask them to improve policies on stalking and harassment.

Towards the end of the meeting Marne Levine, then Facebook's vice-president of global public policy, is said to have brought up Sandberg's feminist book.

Mr Osborne then offered to host a reception for the book, Lean in: Women, work, and the will to lead, at Downing Street.

Mr Osborne told the Observer he did not lobby the EU because of the meeting with Facebook while in Switzerland.

The internal memo was seen after documents were seized from Ted Kramer, founder of app Six4Three, who is involved in a court case with Facebook.

Also revealed in the documents was Facebook's 'great relationship' with Ireland.

Facebook claimed to have encouraged the then Irish prime minster Enda Kenny, who was a 'friend' of the company, to help influence the Data Protection Directive.

At the time Ireland had the six-month long presidency of the European Union and Sandberg and Kenny met again the following year, again at Davos.

Ireland has an important role in regulating tech companies in Europe because its data protection commissioner acts for all the member states, reports the Guardian.

Facebook has also made lots of investments in Ireland and has an office in Dublin which has created numerous of jobs.

A spokesperson for Facebook told the Guardian: 'Like the other documents that were cherrypicked and released in violation of a court order last year, these by design tell one side of a story and omit important context.'