Trump Could Save Taxpayers ‘Billions Of Dollars’ By Straightening Out One Corrupt Energy Department Program, Report Finds

The Trump administration could save “billions of dollars” if the Energy Department improved its management of radioactive waste cleanups, according to the Government Accountability Office (GAO).

The GAO report, released Tuesday, also reported Congress could save up to $4.3 billion by eliminating the loan program that gave $192 million to a failed luxury electric car company.

“The Department of Energy could potentially avoid spending billions of dollars by developing a program-wide strategy to improve decision-making on cleaning up radioactive and hazardous waste,” GAO reported.

The Energy Department is responsible for cleaning up waste from nuclear weapons produced during the Cold War. The department has spent $170 billion on cleanup since 1989, GAO reported, but lots of radioactive waste remains. (RELATED: The NYT Walks Back Bombshell EPA Report, Doesn’t Issue A Correction)

The cost of cleanup is growing. The Energy Department estimates future nuclear waste cleanup could cost $377 billion at 16 sites across the country. GAO says taxpayers could save billions if they took a programmatic approach rather than each nuclear waste site setting its own priorities. 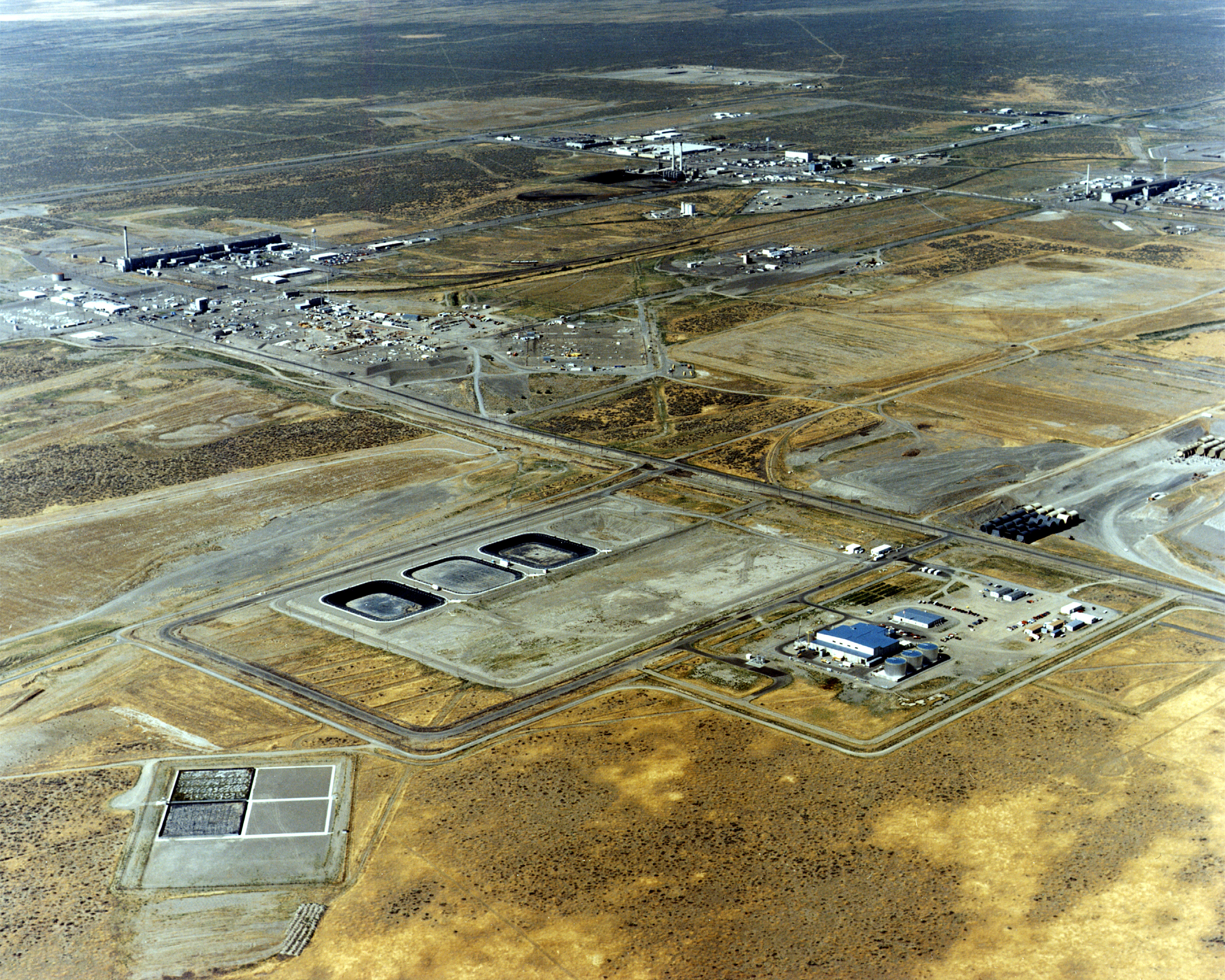 The 200 Area of the Hanford nuclear site is seen in a 1995 aerial photo. Department of Energy/Handout via REUTERS

For example, Energy Department officials estimated $18 billion in savings from prioritizing high-risk over low-risk waste at the Hanford site in Washington state. The department has yet to determine what it will do with as much as two-thirds of the low-risk waste at Hanford.

The Hanford site cleanup came under increased scrutiny after a “take cover” order was given in 2017 after a tunnel containing radioactive waste collapsed.

“DOE officials said that they are making progress in implementing a national programmatic approach to the cleanup and will continue to work toward this,” GAO reported. “DOE provided technical comments, which were incorporated as appropriate.”

GAO also highlighted an open recommendation to Congress that could save taxpayers up to $4.3 billion.

“Unless the Department of Energy can demonstrate demand for new Advanced Technology Vehicles Manufacturing loans and viable applications, Congress may wish to consider rescinding all or part of the remaining credit subsidy appropriations,” GAO reported.

The Obama administration used that loan program to hand out taxpayer funds to electric car companies, including luxury automaker Fisker Automotive, which drew down on $192 million before having its government credit stripped away.

Fisker’s loan was sold off to a Chinese billionaire for $25 million in 2013, netting taxpayers a $139 million loss.